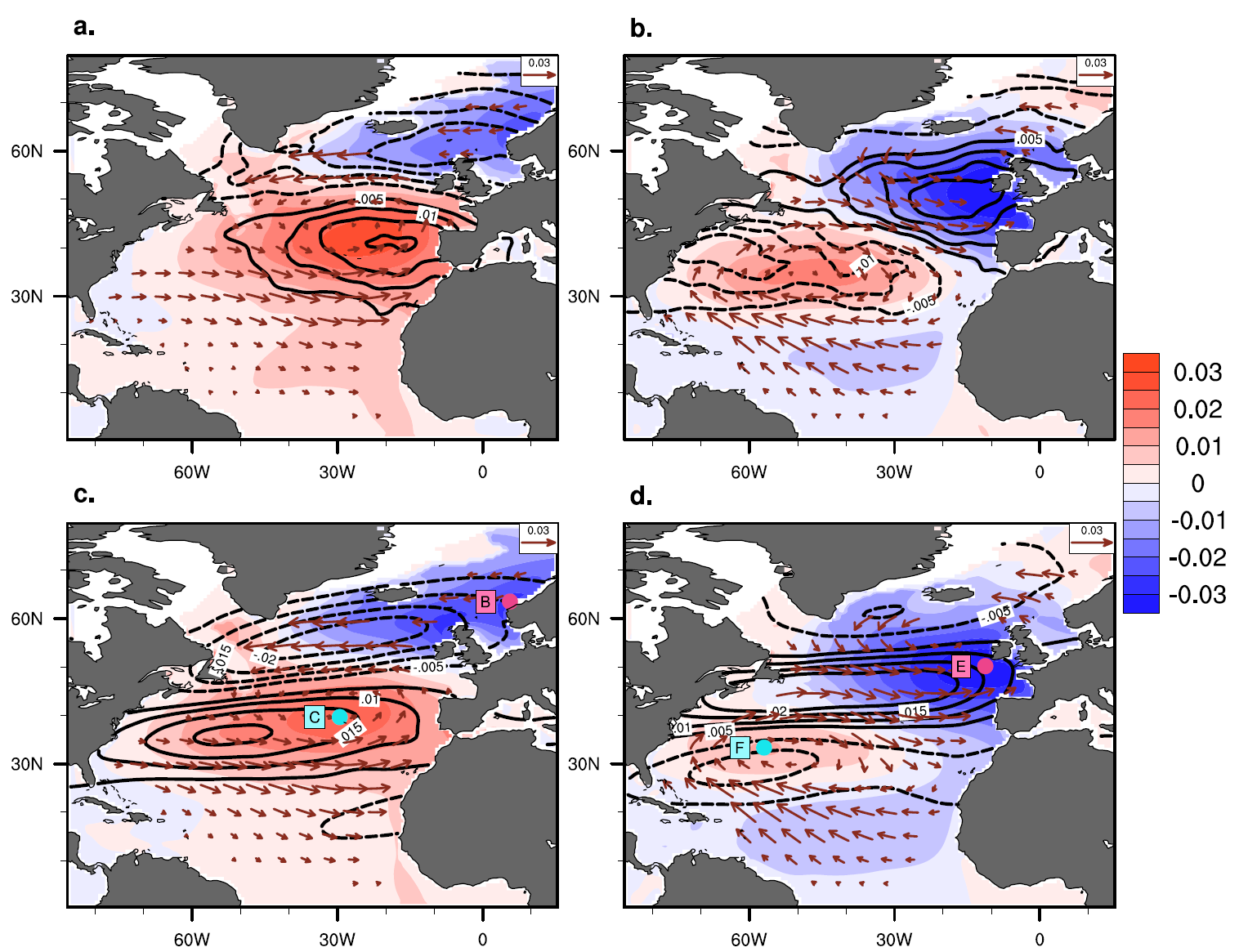 Atmospheric transient eddies and low-frequency flow contributions to the ocean surface wave climate in the North Atlantic during boreal winter are investigated (1980–2016). We conduct a set of numerical simulations with a spectral wave model (WAVEWATCH III) forced by decomposed wind fields derived from the ERA-Interim reanalysis (0.7° horizontal resolution). Synoptic-scale processes (2–10-day bandpassed winds) are found to have the largest impact on the formation of wind waves in the western midlatitudes of the North Atlantic along the North American and western Greenland coasts. The eastern North Atlantic is found to be influenced by the combination of low-frequency forcing (>10-day bandpassed winds) and synoptic processes, contributing up to 60% and 30% of the mean wave heights, respectively. Midlatitude storm track variability is found to have a direct relationship with wave height variability along the eastern and western margins of the North Atlantic, implying an association between cyclogenesis over the North American eastern seaboard and wave height anomalies in the eastern North Atlantic. A change in wave height regimes defined using canonical correlation analysis is reflected in changes to their wave height distribution shapes. The results highlight the important role of transient eddies for the ocean surface wave climatology in the midlatitudes of the eastern North Atlantic both locally and through association with cyclone formation in the western part of the basin. These conclusions are presented and discussed particularly within the context of long-term storm track shifts projected as a possible response to climate warming over the coming century. 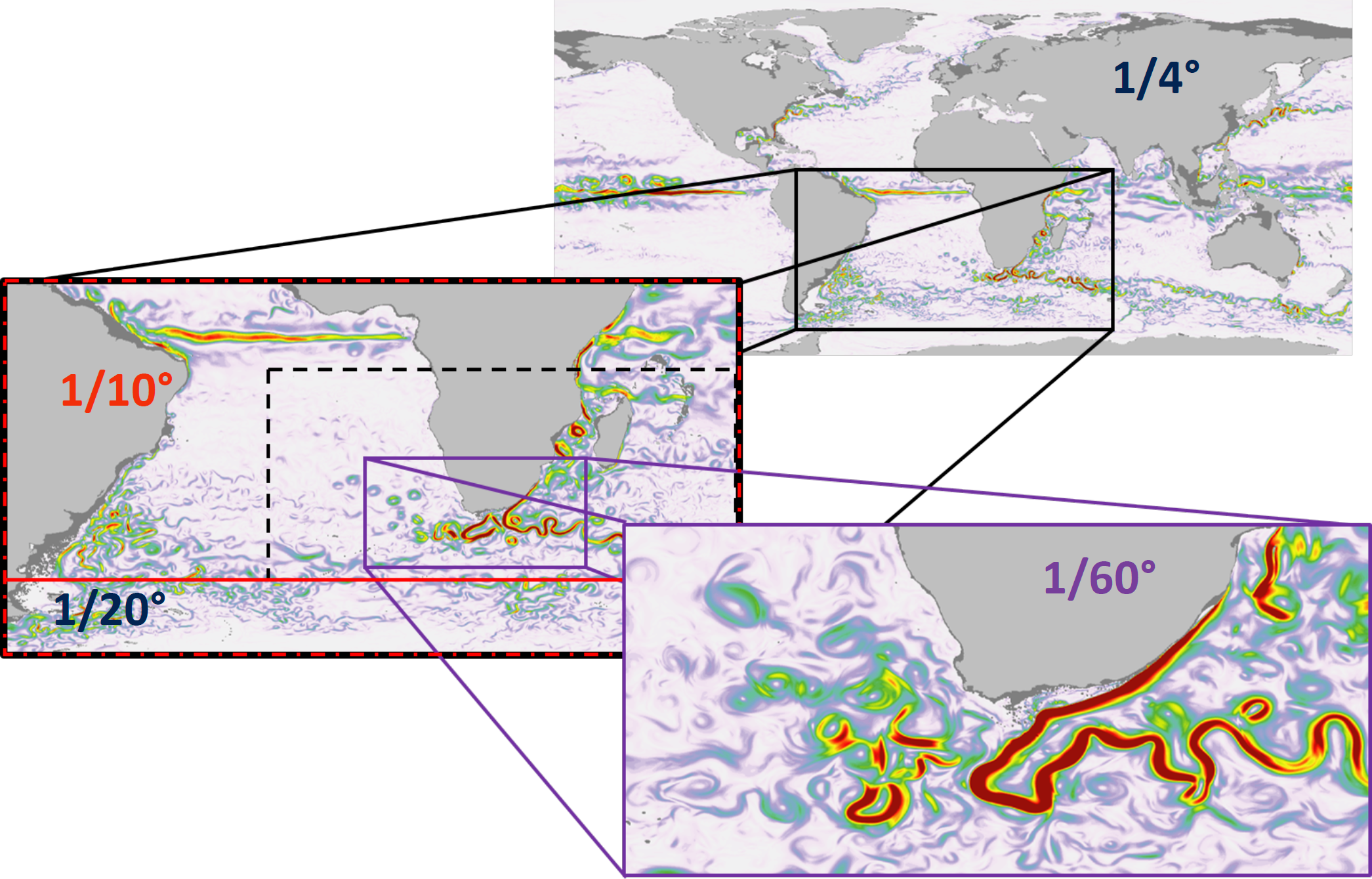 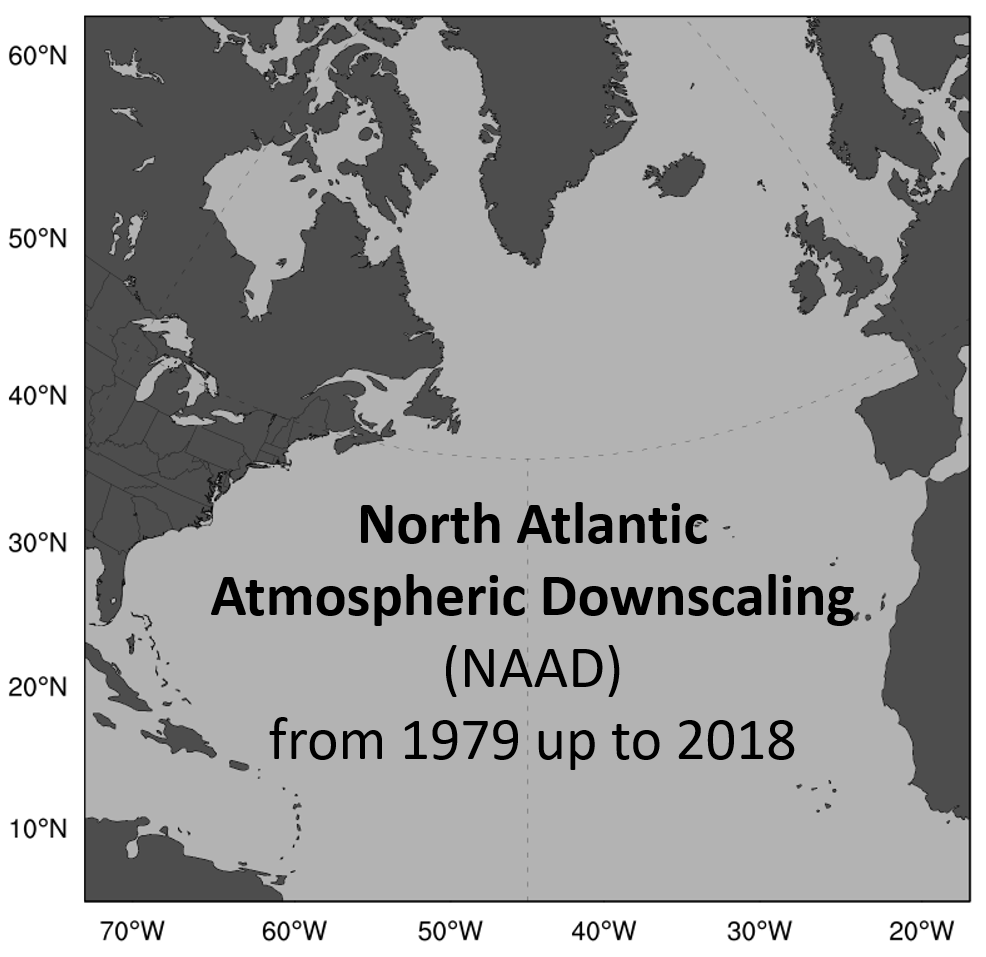 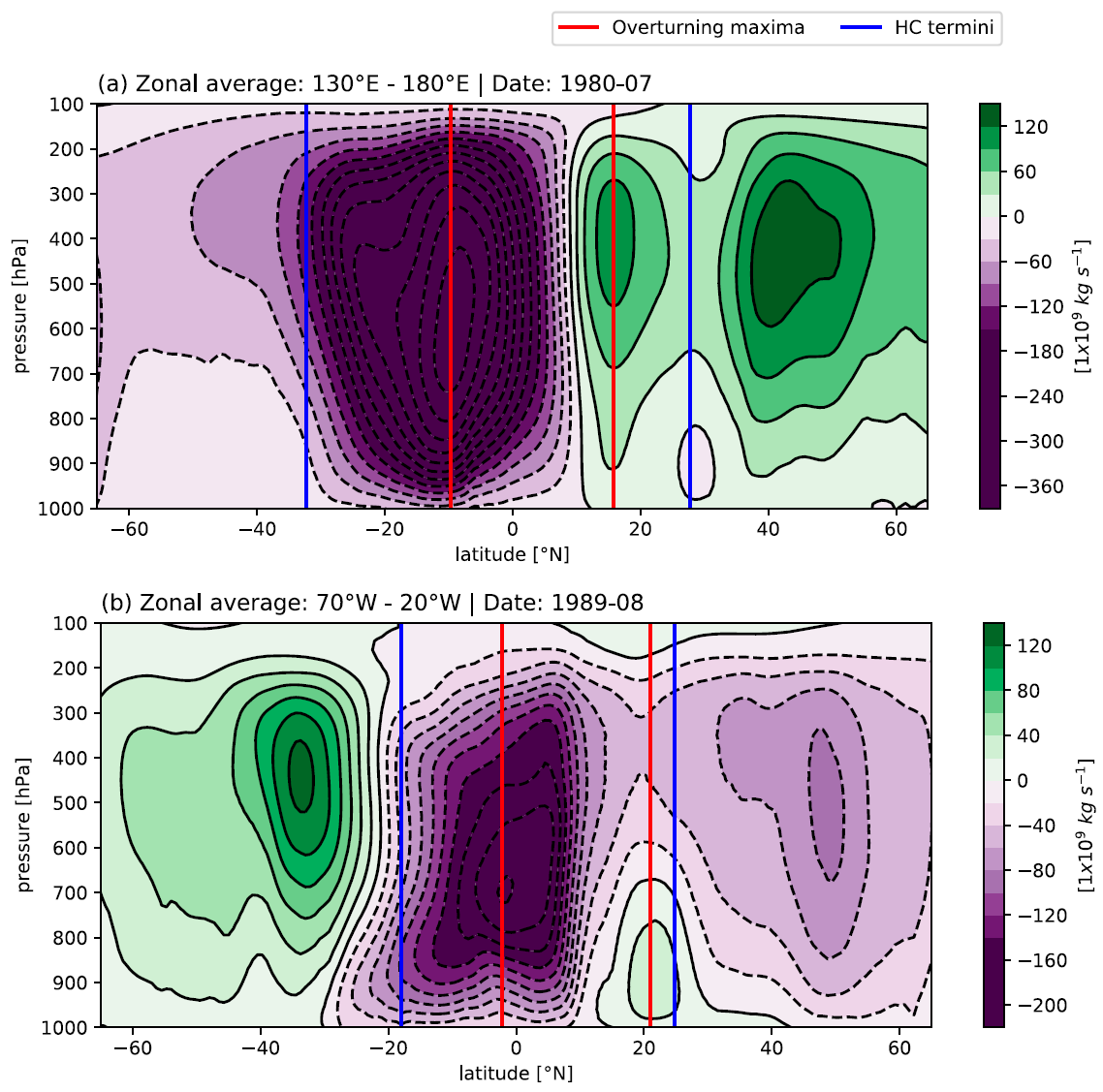