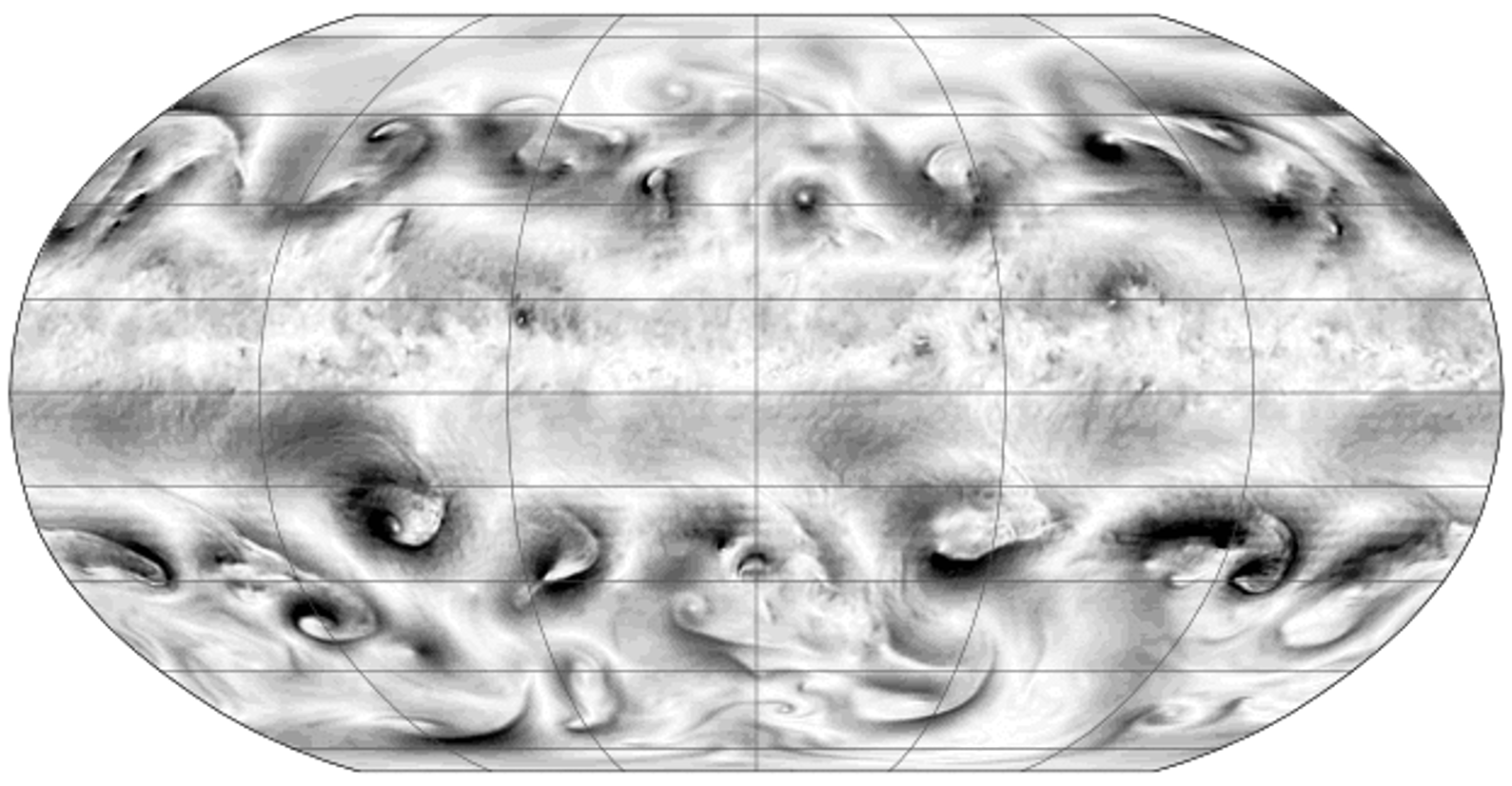 The Southern Ocean plays a key role in regulating global climate since it absorbs heat and atmospheric carbon. However, mixed layer depth there is significantly underestimated in some models which implies that representations of upper ocean mixing is not adequate. In this respect, a number of recent studies suggests that the role of surface wind waves is not properly accounted for. Dynamical controls on local wave climate in the Southern Ocean are still poorly understood since it is driven by winds resulting from the superposition of numerous low-frequency atmospheric circulation modes. Here we dynamically force a spectral wave model with a set of idealized atmospheric circulations from an AGCM thus varying the behavior of tropospheric jet streams and large-scale overturning cells. We do this through perturbations applied to mid-latitude and tropical SST. We investigate the wave impact on the mixed layer using parameterizations of nonbreaking-wave-induced mixing and effects of the Stokes drift and in particular Langmuir turbulence.
With tropical winter warming, Hadley circulation expands along with a shift in jet stream intensity and latitude. This leads to a large shift (>10° lat) in location and increase in the magnitude of the largest wind waves. In summer, tropical warming leads to moderate changes in wind stress magnitude while only the most extreme warming scenarios result in poleward jet and wave maxima shifts. With mid-latitude warming, the Southern Annular Mode weakens and westerlies move equatorward. In both set of experiments, wave-induced mixing increases in kind with the meridional temperature gradient. In general, quasi-linear patterns in surface stress changes result in non-linear responses in wave heights and the corresponding wave-induced vertical mixing. Thus, we demonstrate that changes to the dynamics of the Southern Ocean surface boundary layer with shifting westerlies and under tropical expansion must be to a large extent accounted by the role of ocean wind waves. 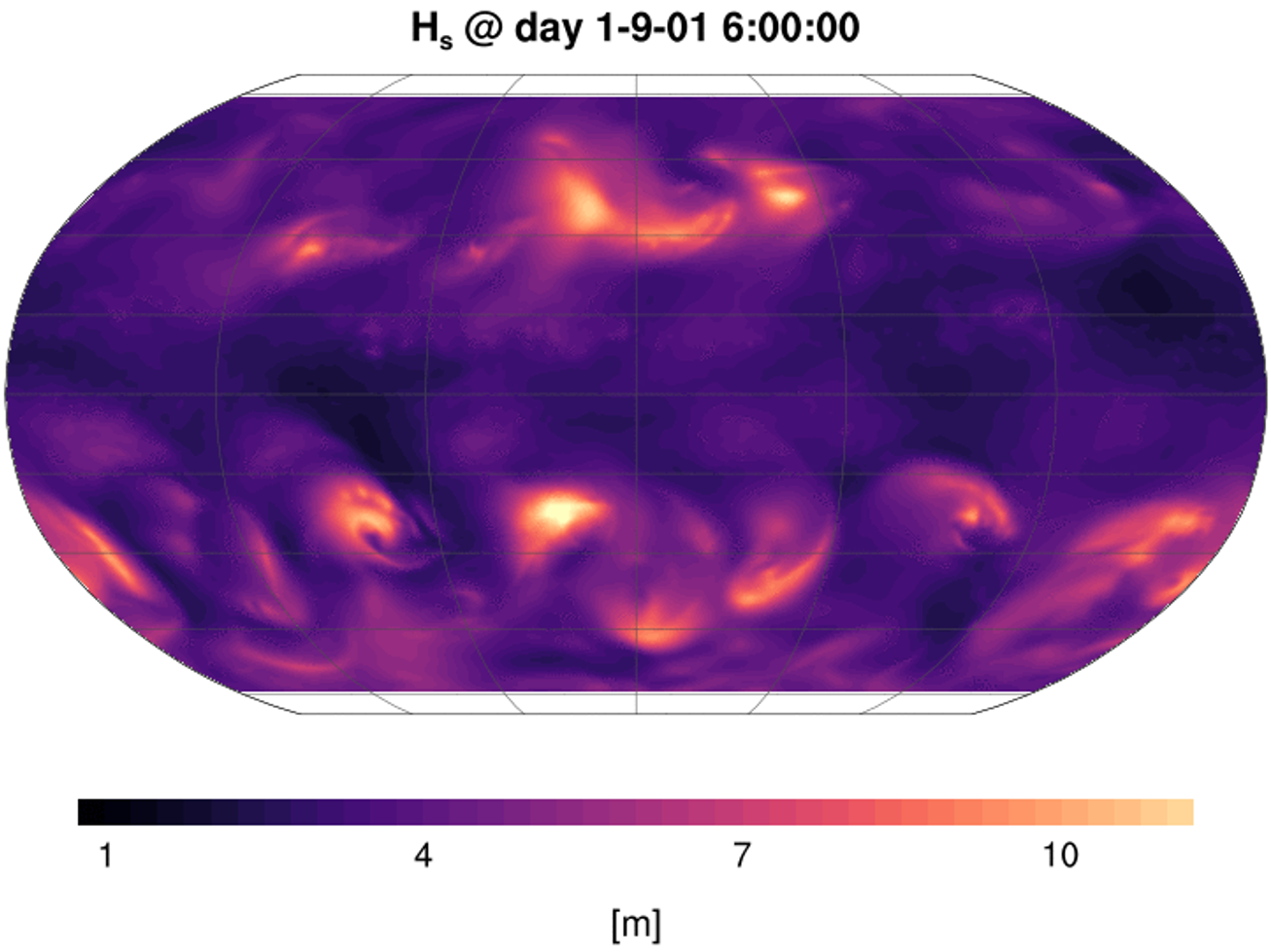